“Scree Hell”. We’ve all heard it. This mountain sets the bar so high, it’s how we measure every other scree descent in Colorado. It couldn’t be that bad, right? Yeah it is. I learned that back in 2012 on a 2 year blitzkrieg to finish the 14ers. It was a solo Sawatch slammer of a weekend that included the standard routes on Shav, Tab, Harvard and that infamous descent of Columbia. Four whole 14ers in one weekend. A feat only a noob could appreciate.

These days my main criteria seems to revolve around the path less traveled. And so three days into 2016, one day removed from the coldest New Year’s Day ascent of Massive ever recorded, and just 24 hours before tax season semi-hibernation, I found myself at the Harvard Lakes TH. I’ll be honest, until I did some homework, I didn’t even know Columbia had a southeast ridge. This probably has something to do with the fact that the ridge itself is almost 5 miles long and wraps around the entire Collegiate Peak Wilderness before reaching Columbia.

A brief intro. K and I met once at a 14er happy hour a couple of years ago. We met again a few hours before the picture below was taken at the parking lot off Morrison Road. I used to think I was a pretty hip guy, and then I spent a day on Columbia with K.

What I learned. Vegans don’t eat beef jerky, who needs maps or apps when you can follow animal feces to the summit, when you tell someone without cable that you watch The Voice, sometimes they think you mean The View and snapchat about it, and engineers go to school for 17 years.

Make Columbia Great Again… hell yeah we did. Thanks for one very entertaining and great day out there, K! 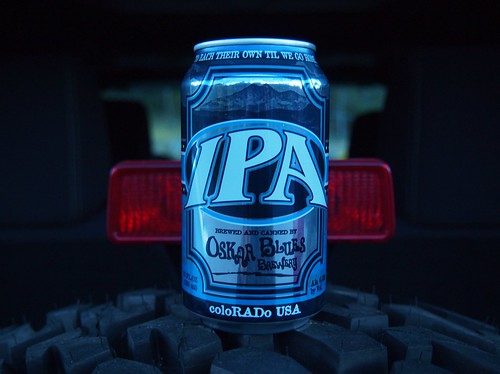