This summer’s been a little different than year’s past for me. No real agenda. Hitting the big Park when I can, checking off a Centennial or two when it feels right, even carrying a rope on occasion and adding to the itinerary a top secret cabin in the San Juans when possible.

And so as summer would have it, last week I found myself planning a Saturday day trip into the Gore. Chris, fresh off a multi-day outing into the Wind River Range up in Wyo, would be taking his 1st steps into the Eagles Nest. I wanted to make it good, but also needed to keep it to a day trip, easier said than done in the land of the Gore. Oh and the dude hails from Alaska so I had my work cut out for me.

We made quick work of the very very dark 4 or 5 mile approach in zombie mode along Gore Creek. Eventually, we turned left toward Gore Lake at the Recen brothers’ grave site and then proceeded another mile or so along the good trail. Here we left the trail at a meadow and headed northeast toward “Zodiac View”.

What would a Gore trip be without a minor bushwhack and 6+ mile approach to treeline!?! Throw in a small stream crossing, a few grassy slopes, some talus hopping and we eventually found ourselves atop “Zodiac View”. Silverthorne & company in full view to the north.

Ascending Silverthorne, one can either sidehill by traversing low below the ridge line and eventually ascend the scree gully to the summit plateau, or simply stay ridge proper (Class 3+) and make your way into the gully for the final 20 or so feet. We elected the latter.

The remainder of the route is quick, but finishes with a bang. At 1st glimpse East Thorne looks like a fortress, but as so often happens, relents somewhat as you get a closer look. The final few hundred feet to the summit are class 3/4 with a sweet class 4+ exposed move or 2 around a protruding boulder just below the true summit.

Somewhere along the descent Chris said something like the Gore is the closest thing he’s seen to Alaska since he’s been here in Colorado. Mission Accomplished. Did I mention that his 1st CO 14er was North Eolus (who does that?) and his second was Princeton. Number 3 – TBD.

Back at the car we called Brando and rendezvoused at Marko’s Pizza in Avon. Pizza, beer, and all the Chalks, including baby Sawyer, fresh off her 1st 14er on Democrat the day before! If you know the Chalks, the Gore is their backyard, and it just seemed right to be finishing the day sharing the days adventure with all of them, beer and bread sticks in hand! 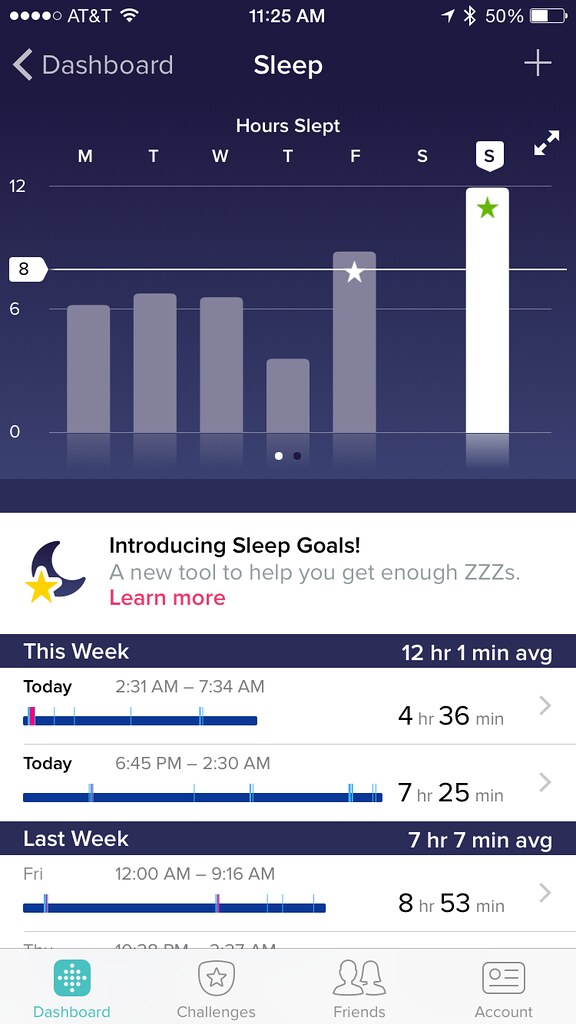 Thanks for the beta on this one Zambo.

And thanks for reading all!