Me: “I think we should do it from Molas Pass”. Silence…

And so in that short conversation last fall we at least got the ball rolling. Fast forward through the laziest winter of all time on my part to a spring and summer that has been nothing but the opposite. August was finally here. Wham Bam Wemi Weekend ’15 was upon us. With Jason exploring Saskatchewan, Zambo away at summer camp, and Rick… (we actually don’t know what Rick’s been up to other than it involves Tinder, his basement, handcuffs, skis and maybe one of his neighbors pets), the 4 of us hadn’t had an opportunity to all get out in the hills at the same time this year. An extended weekend in the San Juans was about to fix all that.

Fresh off what I’m calling the best breakfast burrito I’ve ever eaten, courtesy of Mattie & Maud’s Cafe in Silverton, I was more than ready to hit the trail – solo :). Starting from Molas Pass adds 4.4 miles each way and about 1,700 vertical feet of gain on the way out. The alternative is a 20 minute train ride from/to Silverton. Each will get you to the same spot – the Elk Creek Trailhead along the CO Trail, elevation 8,883′. To each his own!

FYI – Those clouds pictured above are the remnants of a monster thunderstorm that rolled through the Four Corners the night before which thankfully booted the California haze right out of the SJ’s. We didn’t know it at the time, but we were about to go car to car without even a single drop of rain for the next 96 hours.

The approach from Elk Park to high camp was about 5.5 miles and 3,000′ vert. A little more than half is along the Colorado Trail at a reasonable grade, while the remainder from the Beaver Ponds is steep and makes you earn it. On a side note, if you ever hike or climb with Jason, he really enjoys carrying the rope.

All in all, as stated in numerous excellent trip reports easily found on the interweb by those who have come before us, we found there to be 3 Class 5 pitches that can be kept to around 5.4 with some easy route finding.  Rick graciously led the route.

After the 2nd pitch we were treated to some American Ninja Warrior, the Mountain Goat Edition.  I’d explain, but that might require another TR. Lets just say Air Goat would take LeBron to school. Thankful to be alive, we continued upward.

Arrow is pretty straight forward. Get on the huge ramp, go up, get on the upper ramp (right), and then a Class 4 scramble to the summit. It took us about an hour. Like Vestal, the views are unreal.

Some takeaways from this traverse. This was some of the longest sustained scrambling I’ve ever encountered and on some very loose rock. Once safely back in the basin on 2 feet with all my appendages still attached, no broken bones, and no chance of falling 3,000 feet into an abyss never to be seen again, I was extremely happy to report that this traverse was by far one of the coolest things I’ve ever done.

Pack up camp, say our goodbyes to the camp mascot, make the train by 11 AM, and then bust up Molas Pass. Easy peasy. Rendezvous at Avalanche.

Fellers, this was one of the best trips of all time. Until next time, go easy on the Whiskey, remember that Mountain Houses may explode under pressure, be nice to that random deer that just wants to be your friend, and when Zambo says he’s not sure about those clouds, you most likely have at least 7 hours to get off the mountain. 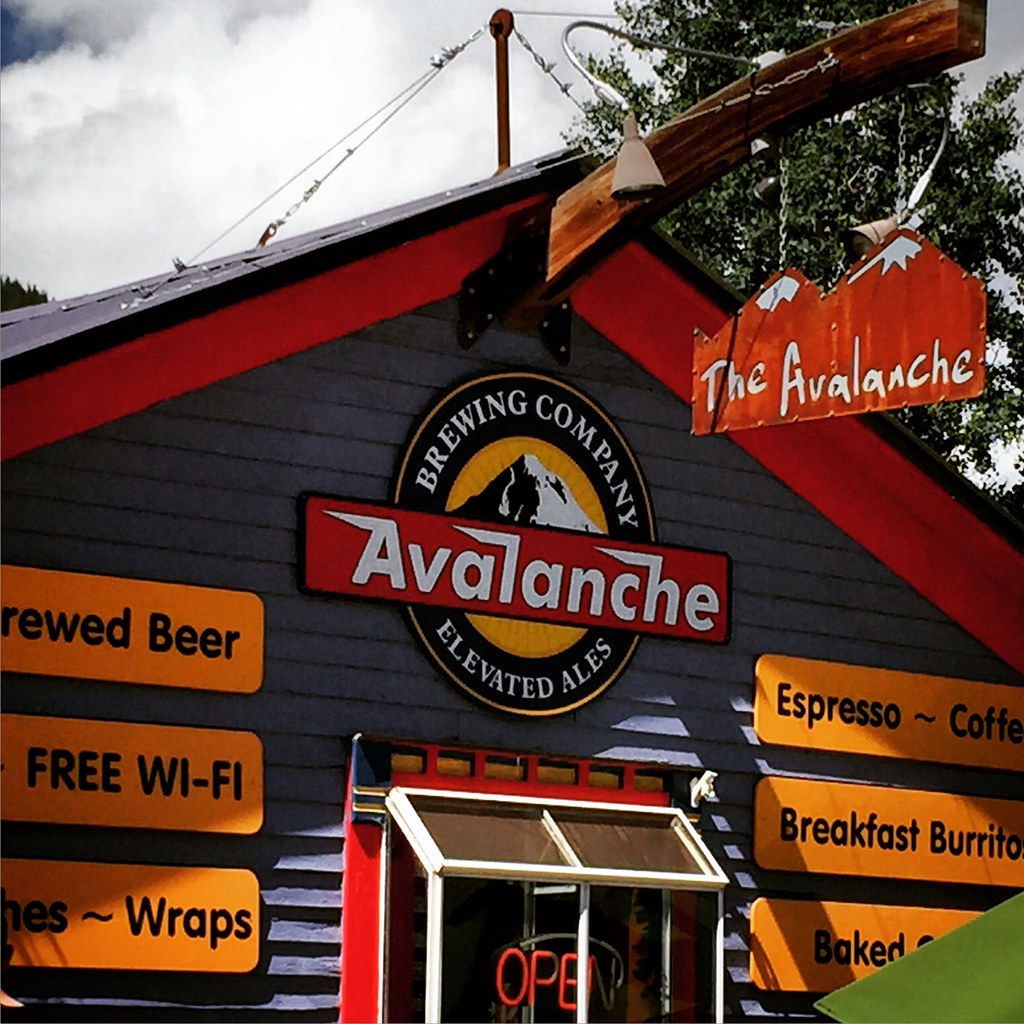 Thanks for reading and be safe out there.

8 thoughts on “The Grenadier’s Finest – Vestal, Arrow & the Trinities”